Pinterest Traffic Is Worth Far More than Previously Thought 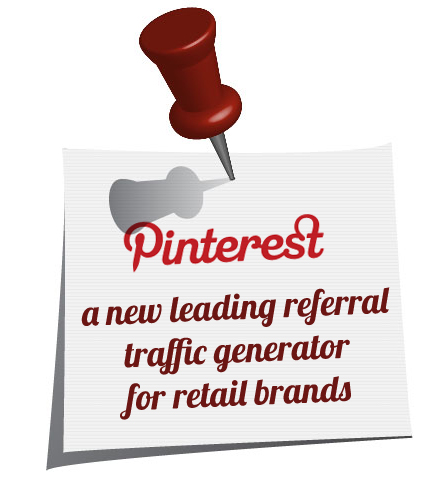 So, let’s have a quick show of hands: how many of you believed that Pinterest was merely another place to stick your photos, as well as pick up some easy links. Don’t be embarrassed, the majority of us had no idea Pinterest would end up being the traffic monster it’s fast morphing into, and even fewer imagined traffic from there would convert. Think again!

5 Amazing statistics about Pinterest that will change the way you think about it!

So how do you make Pinterest traffic work for you?

Getting the best results from Pinterest will be a matter of making a decision to make it an integral part of your social media marketing plans. It’s just not enough to slap a Pin It button on your blog posts or images and hope all went well. Here are some tips to make Pinterest work for you.

The first step is understanding what you can pin. It’s not only pictures! Any media that has any sort of visual component can help out. Think about blog posts, videos, slideshows, book covers, marketing materials, Powerpoint presentations and more. Make it easy for your site visitors to pin your content back to their Pinterest accounts by using a Pin It button. Create a Pinterest account for your business, and start some pin boards, linking back to your products and services on your site. Pinterest is not hard to get started with, and offers the potential to drive a large number of converting buyers to your site. Get in while the getting’s good! 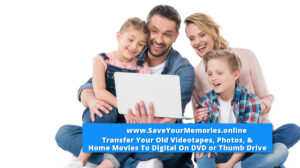 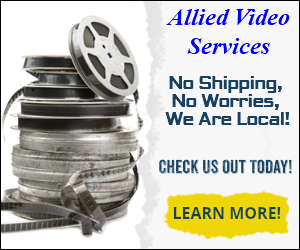 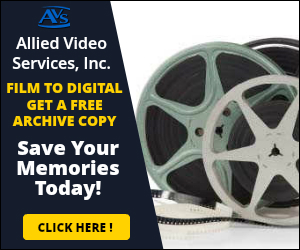 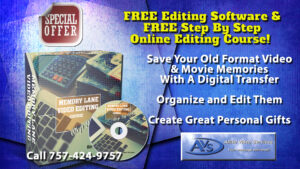 Marketing magic for your company!